A list of celebrities who are pansexual to celebrate the visibility day
Boris Shoalwise
November 1, 2021

What does Pansexual mean?

Pansexuality is a sexual, romantic or emotional attraction to people regardless of their sex or gender identity. It can be argued that pansexuality is a branch of bisexuality, but it has been widely accepted as a sexual identity in its own right.

The literal meaning of prefix pan- comes from the ancient Greek word meaning “all” or “every”. There is some similarity between the term pansexual and the term omnisexual, as the prefix eytmology is similar, as the ancient greek word omni- has a similar meaning.

In a literal sense, the term is more inclusive when compared to the term bisexual, which comes from the Greek word meaning two. It therefore includes people who are not part of the gender binary, such as transgender people or intersex people.

May 24th of every year is Pansexual Visibility Day, and we believe that it is important to spread awareness about the existence of pansexuals everywhere.

Why do we do this?

There is an unfortunate amount of erasure that happens when it comes to pansexual people, and the point of visibility days like these are to promote awareness and dispell the notion that pansexual people don’t exist.

We have compiled a list of famous people who are pansexual, who you may not have known about:

Best known for their roles as Brandy Epps in Orange is the New Black and Taylor Mason in Billions, Asia Kate Dillon is an American actor who uses singular they pronouns. Interestingly, their role on Billions is the first non-binary main character on North American television!

“Well, from the time I came to understand sex and sexual orientation, and all of that, I’ve identified as pansexual and I’ve always felt like I had the spiritual, emotional, physical capability of being attracted to any gender.”

Amandla Stenberg is an American actress and singer, she has starred in The Hunger Games and Sleepy Hollow to name just two. She is a non-binary person and was included in Time's list of Most Influencial Teens in both 2015 and 2016. She has been an outspoken supporter of LGBTQIA+ rights.

“I identify publicly as bisexual. I would also use the word pansexual to describe my sexuality. The thing is I use the word bisexual just because I feel like for people who don’t necessarily know that vocabulary…it’s easier to say I’m bi.”

James Stephanie Sterling is a British-American YouTuber and pundit, who's focus is on the video games industry. They have written for many different companies, including Destructoid and the Escapist. They are non-binary and identify using singular they pronouns. They are a crowdfunding success story, and use their considerable online presence to expose the horrid treatment of those who work in the video games industry, as well as other topics.

"As I've said before, in the UK as a kid, culture had only *just* started to begrudgingly accept bisexuals were real. I didn't know about the actual scope of sexuality and gender."

Miley Cyrus is an American actor and singer-songwriter. Her musical styles and influences are varied across many different genres including pop, country pop, hip hop, experimental and rock. She identifies as gender fluid and is an avid supporter of the LGBT community, coming out to her parents as pansexual at the age of 14.

“My whole life, I didn’t understand my own gender and my own sexuality. I always hated the word “bisexual,” because that’s even putting me in a box. I don’t ever think about someone being a boy or someone being a girl.”

I really enjoy visibility days, and their purpose is to highlight the existence of, and support for, marginalized groups. Pansexuals certainly fall into this category, and we wish all of our pansexual friends a wonderful day!     Even if it isn’t Pansexual Visibility Day. 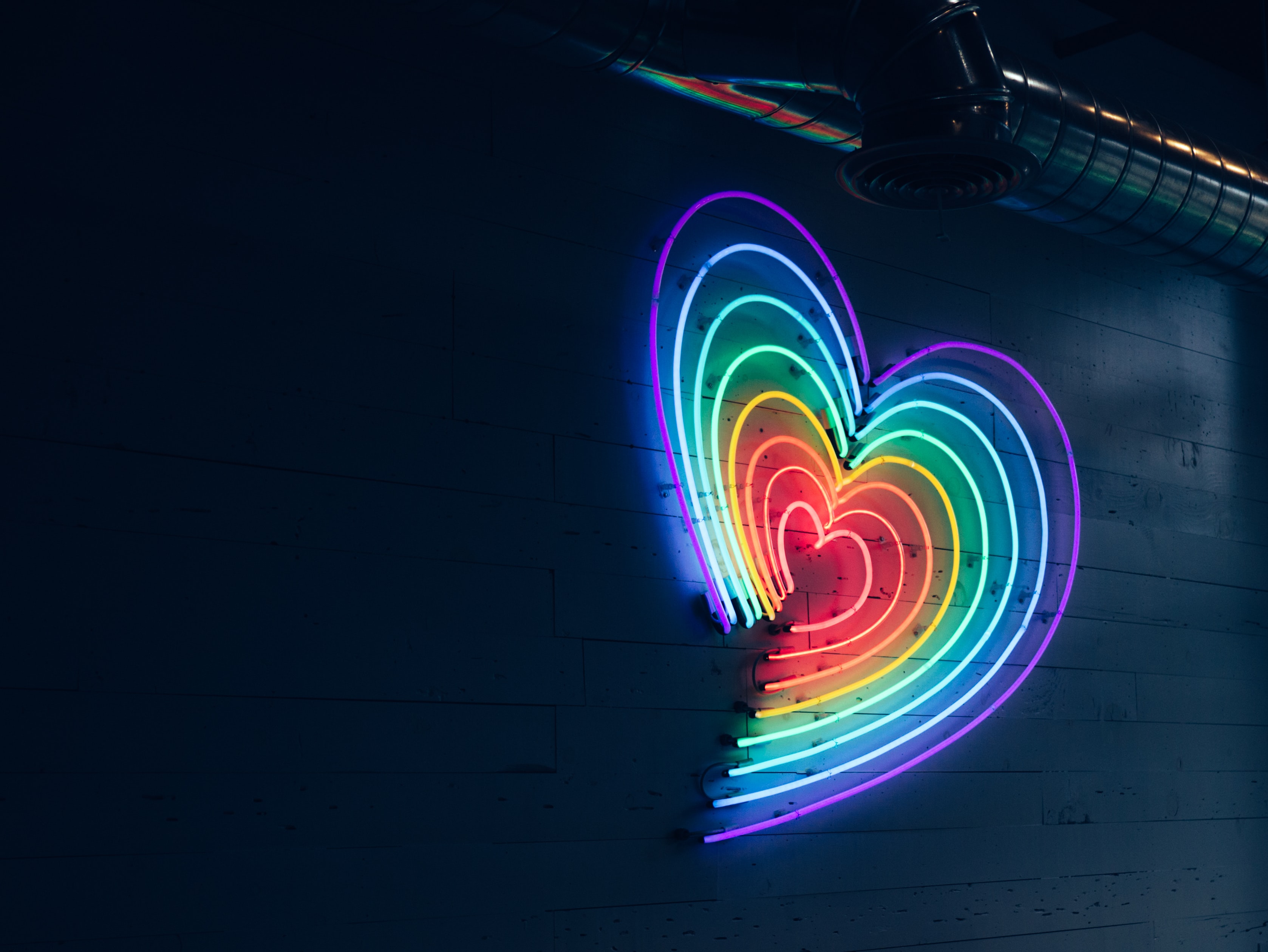 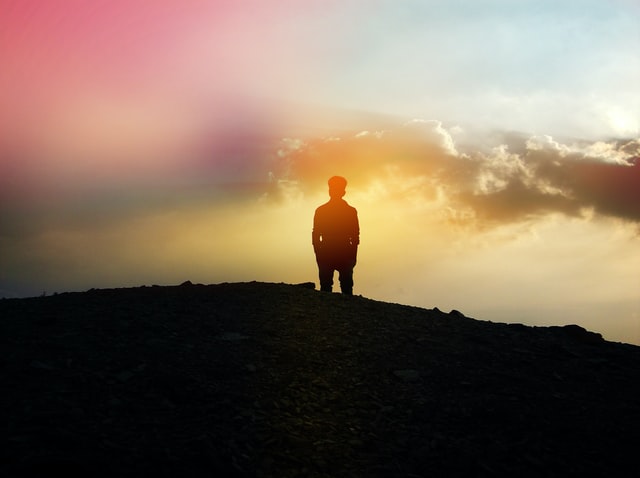 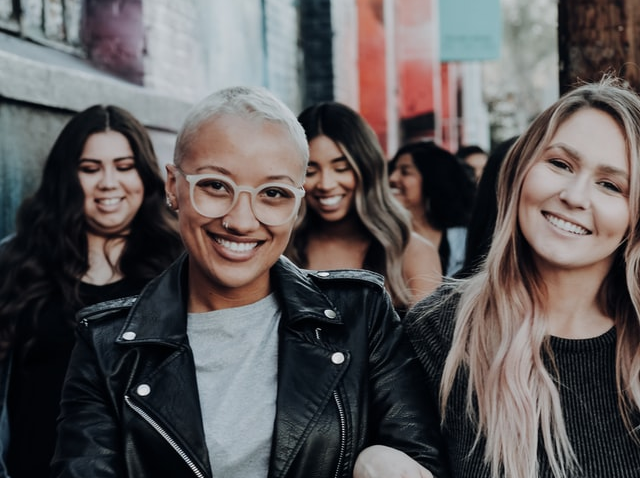